6 Common (And Curious!) Dog Behaviors and What They Mean

Based on an article that first appeared at
GeniusVets

Every dog owner expects their dog to bark, especially when they see a delivery man at the front door or a stranger entering their house. However, there are countless other dog behaviors you might see daily, and you likely wonder what they mean! From high-pitched howls to walking in circles before lying down, we’ve compiled a list of the most common dog behaviors to educate owners about what they mean – and provide peace of mind that they’re completely normal.

Since dogs can’t talk, they’ve adapted their own way of communicating through noise and body language. Howling is one such mode of communication and often means they sense danger. When your dog lets out a loud and long howl, they’re likely uncomfortable in their environment and suspect their owner is too. The key to identifying the cause is to analyze their body language to understand what’s the trigger. In other situations, a dog will howl simply because they’ve been stimulated by a high-pitched noise such as a siren or alarm. Howling in response is their way of expressing that they’re alert and doing their part to warn their owners.

2. Circling Before Lying Down

A form of nesting, a dog circling before lying down means they’re ready for a peaceful slumber. Much like a human arranges their blankets and fluffs their pillow at bedtime, a dog will circle until they’ve identified the coziest spot and position for a long sleep. Circling can help dogs feel more safe and secure and provides them with a sense of control by choosing their exact spot and position for the night. The practice of circling dates back to dogs’ ancestors, before they were domesticated and would only sleep after establishing a “safe nest” in case a predator approached. 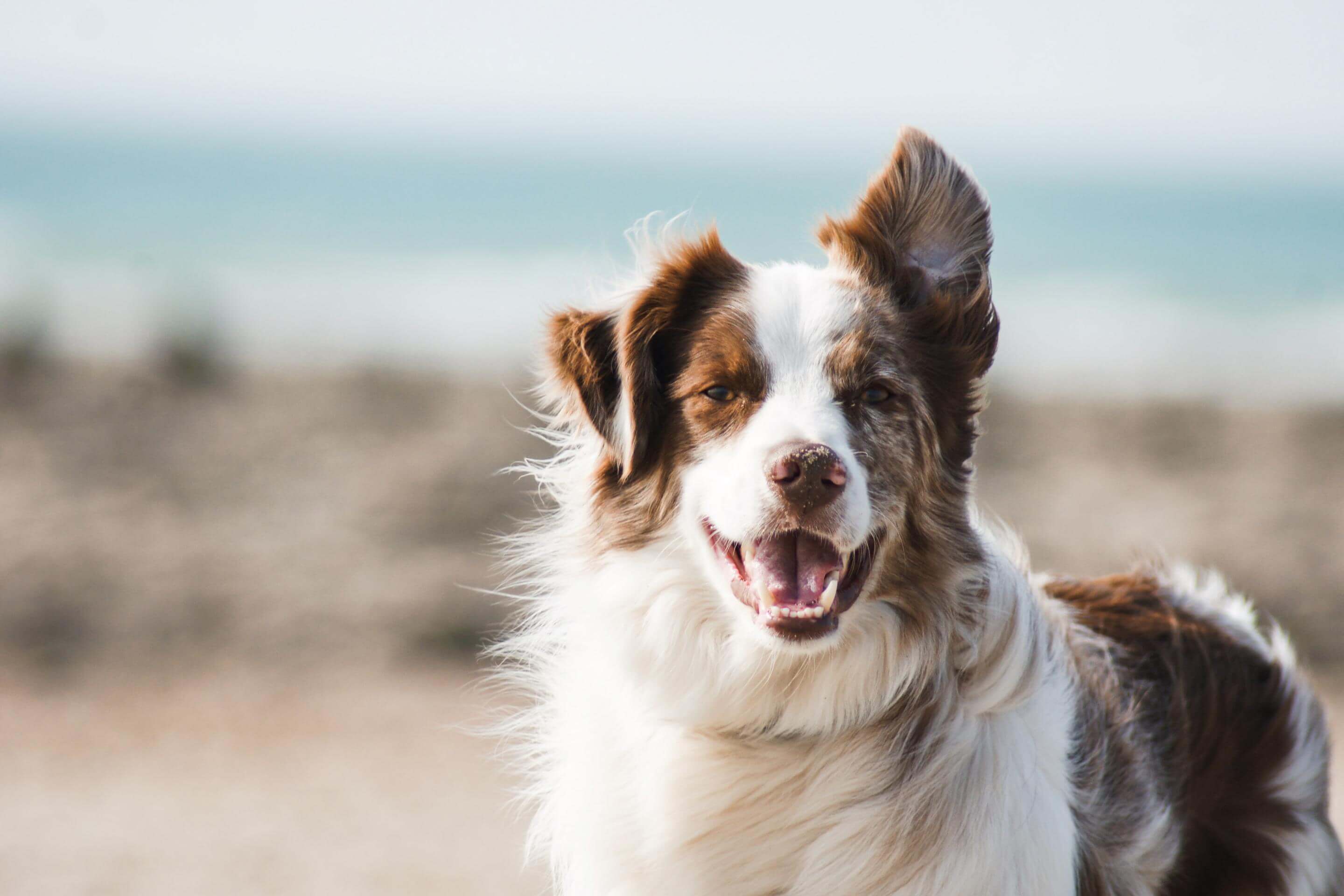 It doesn’t get any cuter than when a dog tilts their head and the reason behind this behavior makes it even more endearing! A tilted head shows that your dog is engaged and paying close attention to what you’re saying or what they’re hearing, very similar to how a human will nod or make eye contact when listening. It also helps them pinpoint where a sound is coming from. Almost all breeds will tilt their head, although it’s a more common behavior in very social dogs who enjoy human interaction (we’re talking to you, pugs!). In rare instances, a head tilt could indicate a medical issue, such as an ear infection. Bring your dog in to see your veterinarian if you notice head tilting that’s not associated with communication or interaction.

There are several reasons why a dog is digging, ranging from it simply being fun to a sign of boredom. A dog that lacks toys or playmates will often dig to entertain themselves or will begin to dig into the carpet, couch, or ground if left alone for a long time. During the warmer months of the year, some dogs that spend a lot of time outside will dig holes to lie in and cool down, or they might be digging for small animals or insects — a behavior most common in hunting dogs. If your dog’s digging instinct isn’t too aggressive, it’s best to let them do it to burn excess energy, then follow up with a play session in case the digging resulted from boredom. If your dog’s digging is destructive, Hill’s Pet Nutrition offers tips on how to get them to stop.

A little-known fact is that dogs have glands on the base of their feet that secrete pheromones — chemicals that dogs use to communicate. If you’ve witnessed your dog kicking up grass or dirt after relieving themselves, what they’re doing is spreading their scent and displaying marking behavior. This is sometimes also referred to as “scrape behavior.” Some dogs will have a natural foot odor that, to some people, smells like corn chips! A dog’s sense of smell is their dominant sense and there is much we do not understand about what these scents mean to other dogs. Only a dog’s nose knows!

Dogs are clever animals with just as many behaviors and quirks as humans, and most of them are meant to communicate something. Whether they’re feeling anxious or social, each behavior is perfectly normal and helps you understand what your dog is trying to communicate! Contact us if you would like to learn more about common dog behaviors.