Everything You Need To Know About Seizures In Dogs

Based on an article that first appeared at
GeniusVets

Seizures can be a terrifying event for everyone involved and, unfortunately, are often are a symptom of something much more serious. As veterinarians, we understand the feeling of helplessness owners feel when their pup starts to seize. From getting your dog through a seizure and the next steps at your veterinarian’s office, here's everything you need to know!

What Causes Seizures in Dogs?

Seizures can be a symptom of a plethora of other problems. The most common cause is epilepsy. Chemicals within their environment can also cause seizures if ingested. These range from but aren't limited to house cleaners, lawn chemical agents, poisonous flowers/mushrooms, and toxic foods for dogs.

Other causes of seizures in dogs are:

What are the Symptoms of Seizures?

Before a seizure, dogs may look confused, dazed, unsteady, or stare off into the distance. They may also try to hide or act strangely. Afterward, they may be disoriented, wobbly, or temporarily blind.

Symptoms of a seizure in dogs include:

What are the different types of seizures?

Below, we explain the different types of seizures.

Idiopathic epilepsy is the general term for all other seizures not associated with grand mal, focal, or psychomotor seizures and with an unknown origin. These types of seizures can happen in dogs between 6 months and 6 years and, while any dog can have a seizure, they are more common in Border Collies, Australian Shepherds, Labrador Retrievers, Beagles, and German Shepherds. 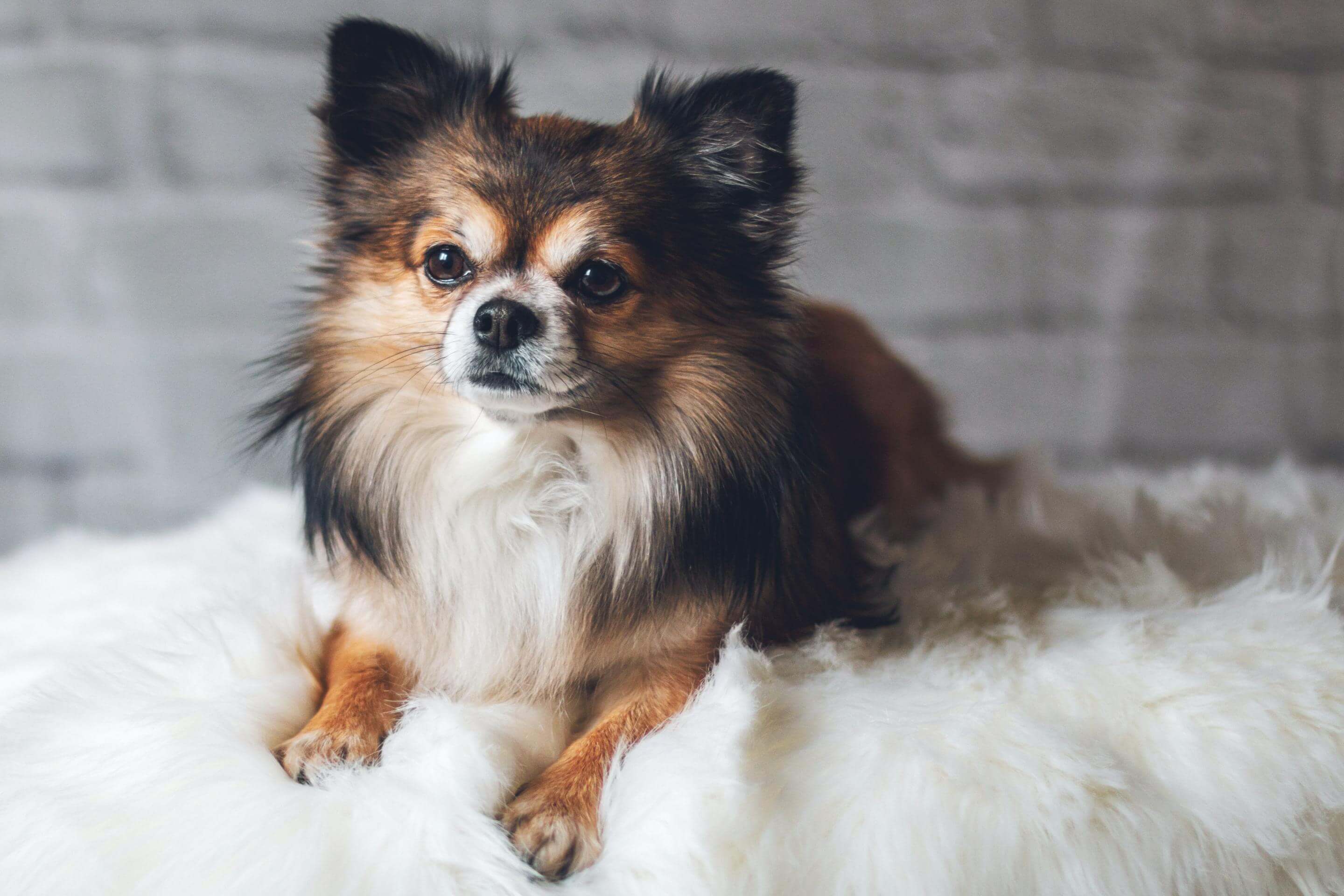 What to do if your dog has a seizure?

Stay calm. Gently slide your dog away from anything that could hurt them, like furniture or stairs. Stay away from their mouth; they may accidentally bite you. Don't try and put anything in their mouths either. Contrary to popular belief, dogs cannot choke on their tongues. Time the seizure, if you can. This will not only help your veterinarian to figure out what might have caused the seizure, but if the seizure lasts over a few minutes, your dog could overheat. If this happens, place a fan near them and use cold washcloths on their paws to cool them down. If your dog’s seizure lasts for more than five minutes or if they have several in a row while unconscious, take them to the vet's office or an emergency vet immediately. Prolonged seizures can mean a rise in your dog’s body temperature, which can lead to overheating, problems breathing, and the risk of brain damage if the brain isn't getting enough oxygen.

How can a seizure be treated?

While one seizure is nothing to brush off, it is also not typically life-threatening. If your dog has never had a seizure and is not currently under the care of a veterinarian for a seizure disorder, we recommend seeking immediate medical attention.

Your veterinarian will run blood tests and do a complete physical exam to determine the cause of the seizures.

Depending on the cause of the seizures, we may prescribe anticonvulsants to help manage the seizures. Once you start your dog on this medication, they will have to remain on it for the rest of their lives.

We know seizures are unsettling but, as with all medical disorders in pets, the sooner you get your dog treatment, the better the prognosis is likely to be! And with close monitoring and medications, an epileptic dog can live a happy, healthy life. If you think your dog may have suffered a seizure, call us right away so we can figure out the type of seizure and start the appropriate course of treatment.